It went out of business this week, the latest in a long line of would-be giant killers who instead became casualties.

Its founder, former estate agent Scott Green, said the decision to close had been taken because of the âhuge costsâ involved in driving traffic, compounded by the emergence of a âcredible entryâ into the market.

Green said that he had always tried to offer agents a cost-effective platform as a viable alternative to Rightmove and Zoopla.

âI am just sorry that we couldnât in the end deliver what we set out to do,â he told Eye.

He said that his site had been unable to compete with the huge marketing budgets of Rightmove and Zoopla, and that OnTheMarketâs âone other portalâ rule had ânot helpedâ.

Needaproperty launched in June 2012, announcing that it was âdesigned to provide a viable and cost-effective alternative to the established competitors in the marketâ.

It started by offering membership at Â£100 per month, but also ran a series of free trials and cut-price offers to agents.

Properties listed on needaproperty appeared on a number of other sites, including East-WestPlc.com, a site for Chinese investors buying in Britain.

It also signed an excluding deal with magazine publisher Hearst, powering property portals behind the likes of Cosmopolitan and Company.

Green said yesterday that he had learned a lot from his time in the property portal market â not least the importance that agents place on getting valuation leads.

âRightmove and Zoopla get agents all the buyersâ leads they will ever want â and I am not sure there is space for another player in the market.

âBut what agents struggle with is valuation leads and that is what is needed.â

Asked if he thought OnTheMarket would succeed when it launches on January 26, Green said he did not know.

He said: âThe problem is that you have to have very deep pockets.

âI donât know whether OnTheMarket will succeed, because it all depends on its marketing strategy, its budgets and its IT â and I donât know the detail on those.â

He added that the cost of driving traffic should not be under-estimated: âYou can have the best product in the world, but if no one knows about it, what is the point?â

It is understood that few jobs have been lost in the closure of needaproperty, with the company â whose directors include Stephen Conway of developers Galliard â having already made cutbacks.

Green said that he is now exploring other possible avenues for his own future.

He added: âI would like to thank most sincerely everyone across the industry who has given us their support.â 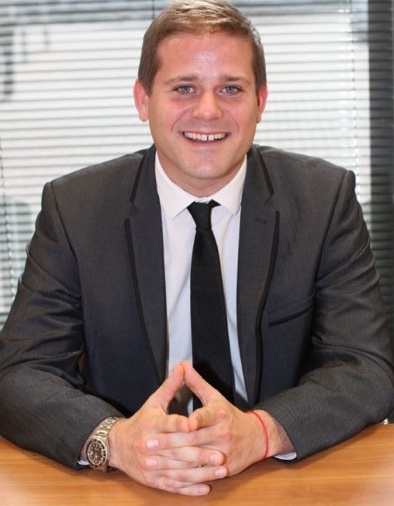