With an abundance ofÂ tudor style homes on the marketÂ weâve chosen our top 10 for sale.

1. Thurston End Hall is an example of a moated Tudor manor house and is believed to date from the late 15th Century.
Eight bed, Suffolk, Â£2.5m â Savills 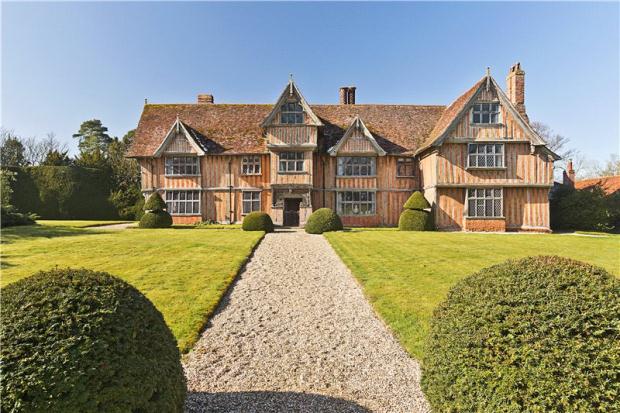 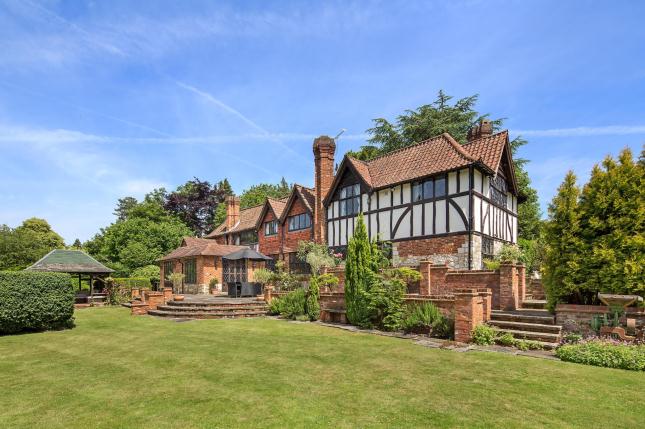 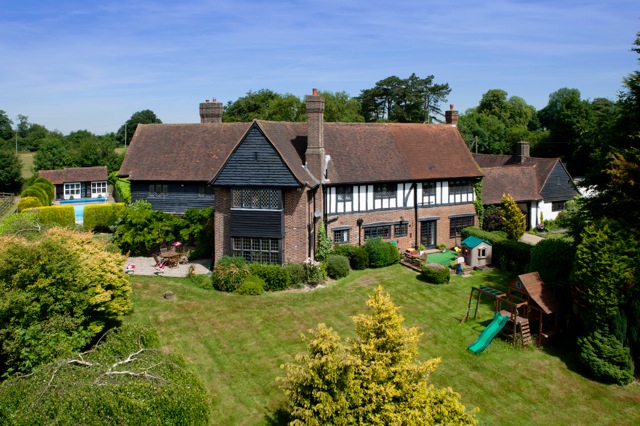 4. A magnificent home believed to have originated more than 400 years ago and was likely to have been the home of a yeoman farmer.
Five bed, Macclesfield, Â£6.7m â Gascoigne Halman 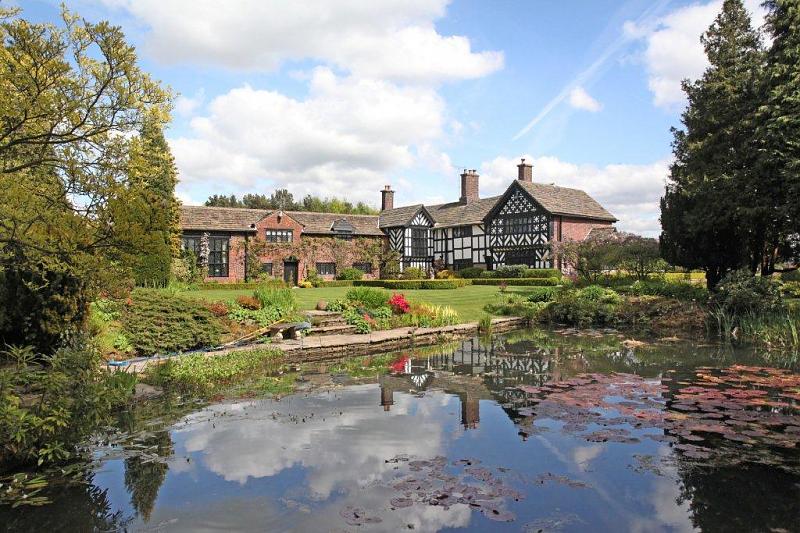 5. Originally owned by the Brook Bond Tea company, Copsem Manor was then owned by a number of celebrities before becoming a much loved family home for the last 20 years.
Eight bed, Surrey, Â£3.7m â Savills 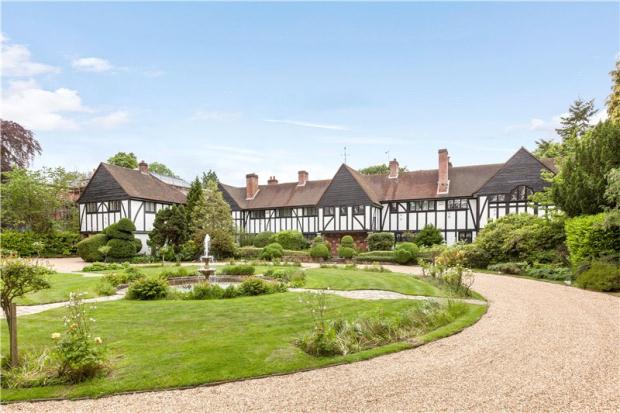 6. Stepping across the herringbone porch through an original oak door you are greeted a 16th Century staircase which sets the tone for the rest of the house.
Five bed, Hertfordshire, Â£7.5m â Savills 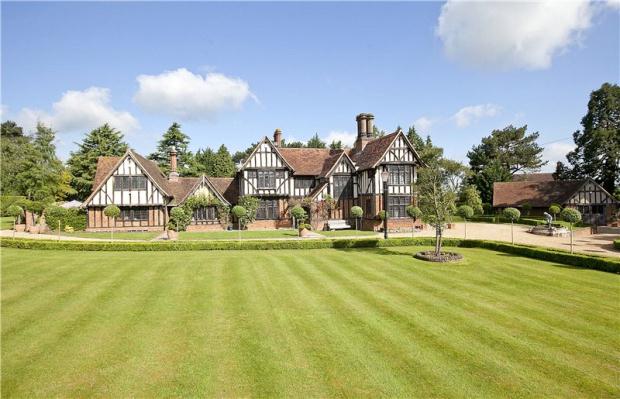 7. Wayborough Manor is a wonderful example of an early timber framed house which is recorded as having been built for William of Wey in around 1460.
Five bed, Kent, Â£899,950 â Jackson-Stops & Staff 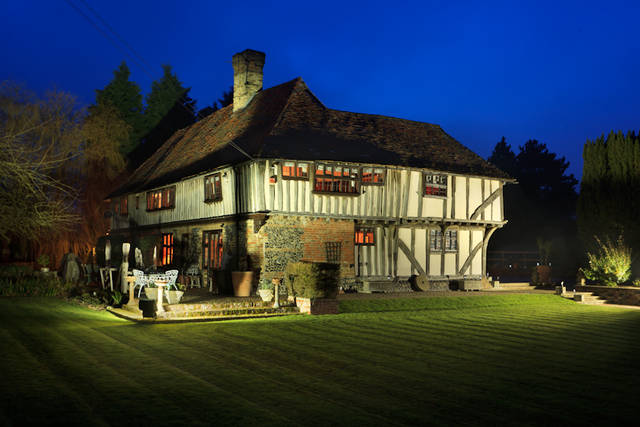 8. The Tudor style elevations and tall chimneys redolent of the era of this remarkable residence add to its finesse and complement the grandeur of the interior styling.
Six bed, Cheshire, Â£1.9m â Savills 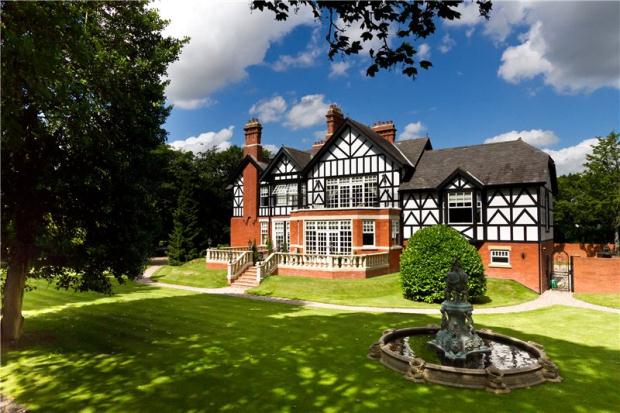 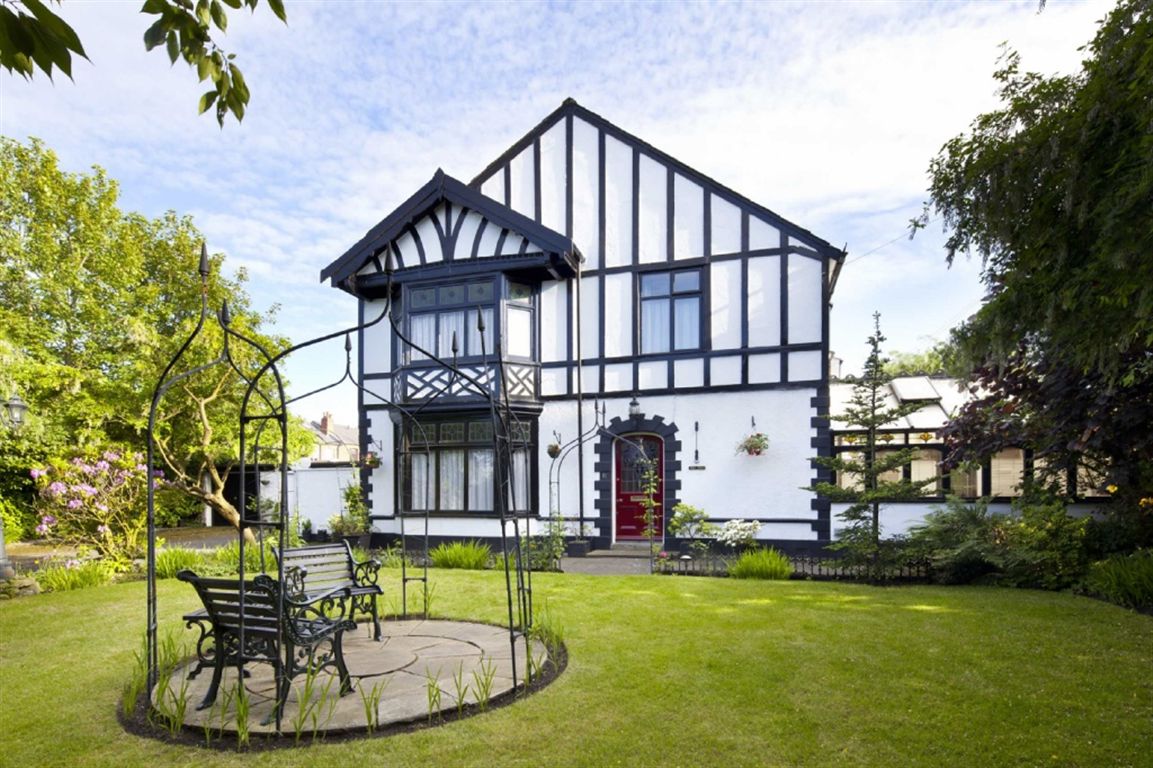 10. This mock Tudor designed home was built in 1904 for Lady Jane Cunliffe Brooks. The architect George Bennet Mitchell was an Aberdonian renowned for introducing much Surrey half timbering to the area.
Five bed, Aberdeenshire, Â£890,000 â Strutt & Parker 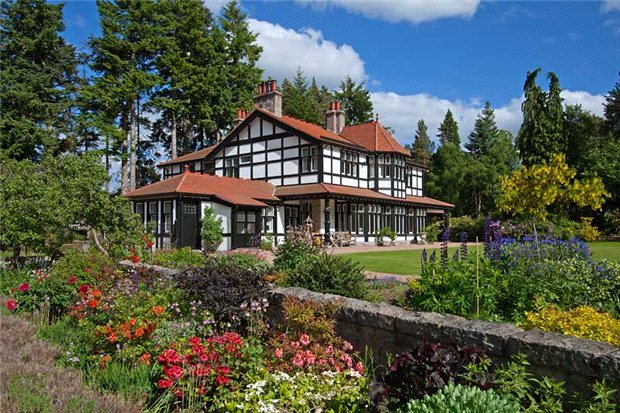